The Psionic Labs are a facility in XCOM: Enemy Unknown.

This facility will allow us to discover and develop the latent psionic abilities of our soldiers. If they have any such capabilities, using them in the field will increase their strength. Engineering description, XCOM: Enemy Unknown

Once this facility is complete, you may test your soldiers for Psi-Abilities. All testing is done by selecting "Visit The Psi Labs" from the Barracks menu. Up to three soldiers can be tested at the same time. Psionic testing will take 10 days to complete; whether or not a soldier is psionically "Gifted" is revealed at the end of this period. Soldiers that are undergoing testing cannot be sent on missions unless removed from testing early; however, doing so means that retesting will require completion of a new 10-day testing period. 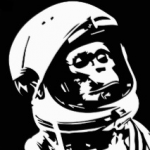 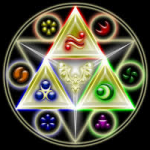 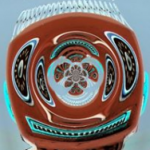