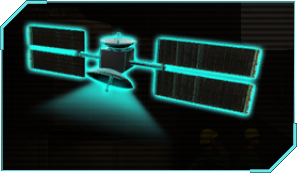 Satellites should be given priority over everything else in the game because they are the only recurrent source of income and because they can help countries whose panic levels are alarmingly high. Do note, however, that even with a large number of engineers, building a number of satellites will still take a default 20 days before it is finally built.

The player can manage satellites in a number of ways to maximize their benefit.