Edit
watch 01:57
XCOM 2: War of the Chosen - Inside Look: The Skirmisher
Do you like this video?
Play Sound

The Skirmishers are a Resistance faction introduced in the XCOM 2 expansion, War of the Chosen.

Although they are consistently referred to as Skirmishers, their specific name and insignia are randomly generated or selected with every playthrough (see infobox and this section). Click here to generate another set.

They are one of the three Resistance factions that are actively hunting The Chosen. They are former ADVENT soldiers with the neural chip connecting them to the alien's Psionic Network removed. As a result, they are free from the aliens' control and looking to redeem themselves for the sins of their past. They are lead by Betos, the first Skirmisher ever disconnected due to a defective chip implant.

Skirmishers wear customized ADVENT armor and helmet to distinguish themselves.

Skirmishers are a hero unit class in XCOM 2. They are armed with the KAL-7 Bullpup and a Ripjack as their primary and secondary weapons respectively. Their abilities are specialized in order to gain additional actions for their turn and be able to make use of them effectively.

By default, Skirmishers have a skill called Marauder that allows them to fire without ending the Skirmisher's turn. This allows them to take as many shots as they have remaining actions, or shoot and move in any order.

They also have the ability to Grapple to higher positions without consuming any actions, and they are able to use their grapple to grab onto enemies with abilities like Justice.

In the Lost and Abandoned story mission, A Skirmisher with the fixed name Pratal "Mox" Mox appears and is abducted by the Chosen Assassin at the end of the mission - a Covert Action to recover them becomes available soon afterward.

As with all Resistance Faction hero units, Skirmishers can also buy abilities typically used by normal XCOM soldiers for use in the field. The Skirmisher, in particular, is able to purchase some Grenadier and pistol-oriented Sharpshooter abilities like Volatile Mix and Return Fire.

[1] This actually means that in addition to the 1 reaction shot given by Overwatch, you can have additional shots during overwatch, as many as the Action Points left when Overwatch was activated. In other words, you're guaranteed two shots (because at least 1 AP must be left to activate Overwatch), three shots if you don't move, and up to five shots if the Skirmisher's bondmate activated Advanced Teamwork twice. 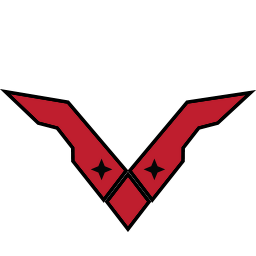 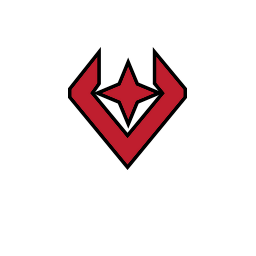 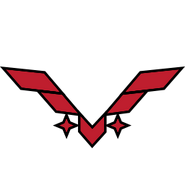 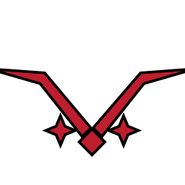 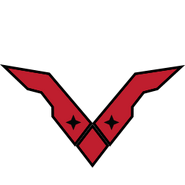 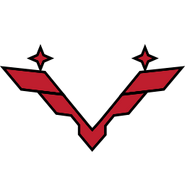 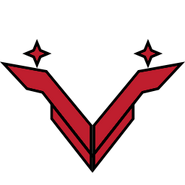 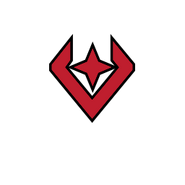 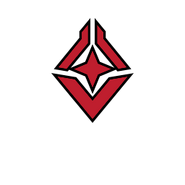