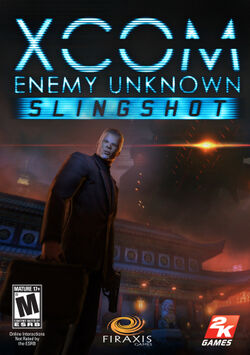 The Slingshot Content Pack is a DLC add-on pack for XCOM: Enemy Unknown released on December 4th, 2012. The content pack adds Operation Slingshot, a set of linked Council Missions that take place on the ground and in the skies of China, and a new playable character, a Triad operative named Zhang who joins XCOM as a Heavy Class soldier. It also adds five new achievements to the game.

The Slingshot Content Pack also includes new soldier customizations for armor decorations, hairstyles and helmets. The add-on is available for 560 Microsoft Points and $6.99 on the Playstation 3 and Windows PC.

After the Elite Soldier Pack, it is the second DLC released for XCOM: Enemy Unknown. 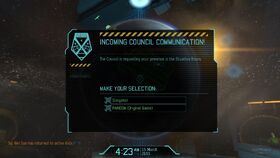 Once downloaded, starting a new game will grant access to the new mission content. (Initially, this was the only way to access the content, but a later update granted players access to the new missions in a game they had already started.) Upon advancing to the first available Council Mission you will be able to choose which content you wish to play, either the first Slingshot mission or a random Council Mission from the base game.

Completing the first Slingshot mission will automatically make the other two successive missions available in the following month of the game. After all three Slingshot missions have been completed, the game will resume issuing random Council Missions from the base game.

This expansion adds a high level of integration to the Operation Slingshot missions by having them activated with a check box in the advanced options menu, along with the Operation Progeny missions. Friends In Low Places, the first Slingshot mission, occurs near the end of the second month followed by a delay of twenty-five days, upon which the missions Confounding Light and Gangplank occur in order and with only two days time between them. 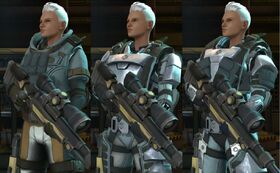 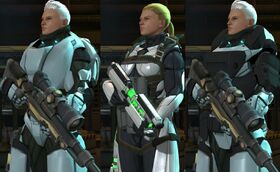 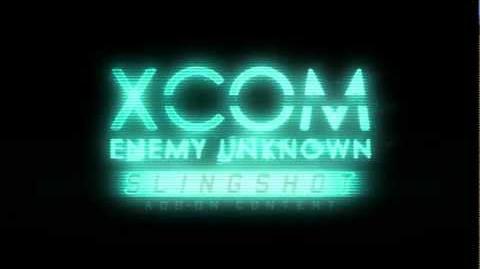